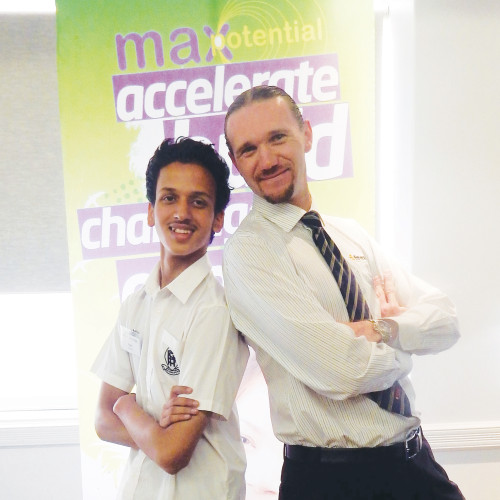 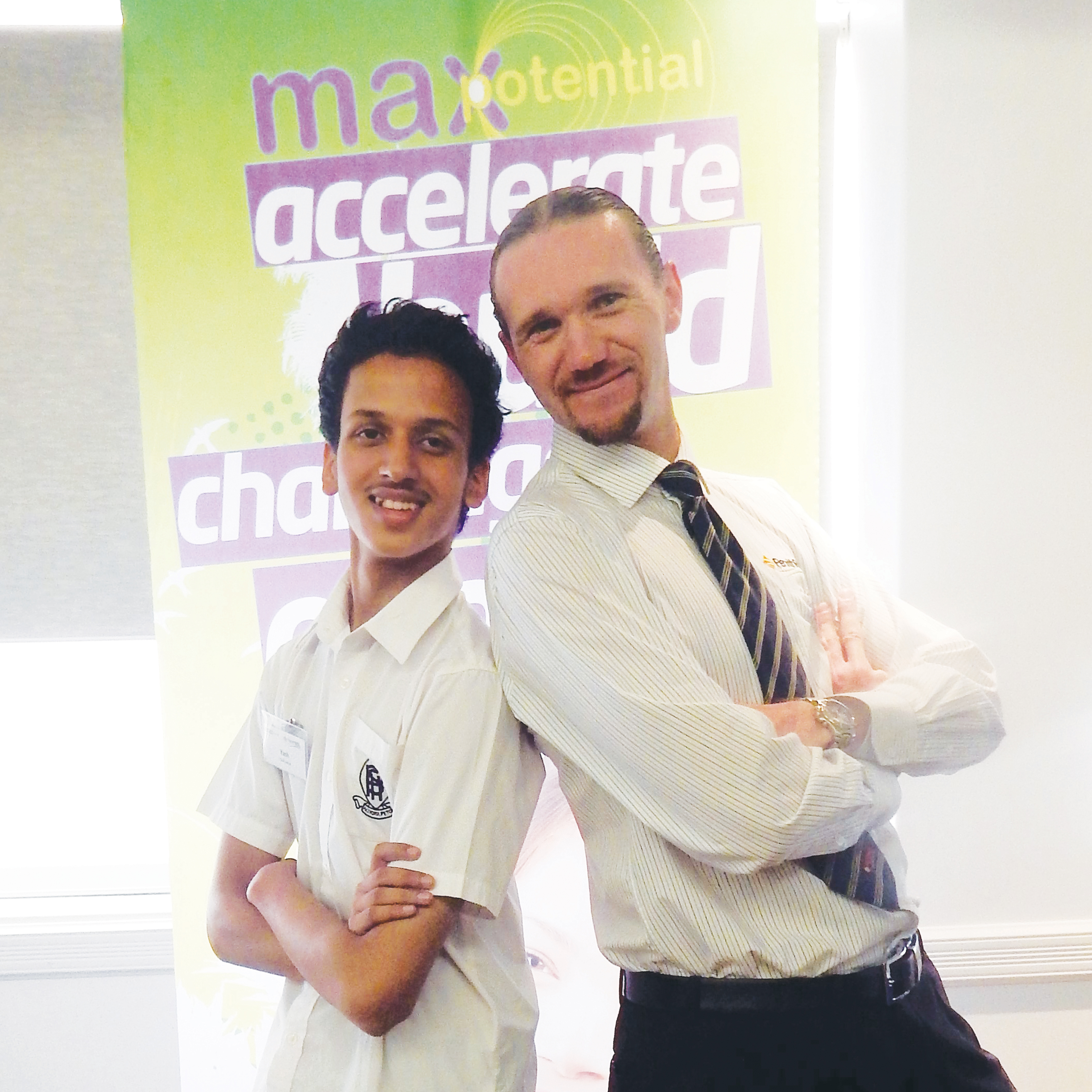 “I think back to myself at Yash’s age and if I’d had someone in my life back then, someone that you can talk to and confide in and help you through problems, it would have meant so much.”

The Nepean area Max Potential program held their 2016 Showcase event at Penrith RSL Club on Wednesday, 27th July 2016. The 22-week personal development program took 17 local year 11 students and partnered them with coaches from Penrith RSL Club, the ATO, Penrith Council, Penrith Rotary, Kurrajong Homes, and Stimson & Baker Planning. The program helps students maximize their potential academically and personally as well as making them more community minded through the sustainable community projects that they implement with the help of their coaches.

The showcase, attended by Penrith Mayor, Councillor Karen McKeown, was a chance for the students to present their projects to local community leaders. Mayor McKeown stated that the program allowed these young people a great opportunity. She said the projects were very impressive and encouraged participating students to continue challenging themselves.

Penrith RSL Club CEO Mr. Neel Chand stated “We are major sponsors of this program, contributing over $150,000 over the last 3 years and hosting each year’s showcase event here at the Club. This year’s projects are very, very impressive, the amount of work and dedication that have gone into them is incredible”.

One such project was by Rachelle Holier of St Mary’s Senior High School, who ran a collection drive at her school in June for items such as clothing and school supplies to be donated to children and youths in Cambodia.  “I have a deep passion for those who are struggling in third world countries, especially for the children”, said Rachelle. “As I am going to Cambodia next year, I feel as though bringing over things they really need as well as loving and helping them would be extremely special and beneficial for the community.”

Yash Vadhavkar, of Penrith Selective High School, was teamed with Penrith RSL Club Duty Manager Rhys as his coach during the program.  Mr. Vadhavkar’s project was a blanket collection for the homeless accompanied by an artistic installation. When speaking about his experience in the program, Mr. Vadhavkar stated, “At the beginning (of the program), you feel out of your depth. It’s been really, really hard, but coming out the other end, my self-confidence has grown so much. Expressing my opinion or speaking in public was something I struggled with before but this program is a great representation of what young people can do.” Speaking of his coach, Mr. Vadhavkar was exuberant, “Rhys and I got on from the start, he’s been a wonderful coach and I have learned a lot from him, I’ve gained a friend.”

Coach Rhys agreed; in a moving address to those present at the showcase, he spoke of how proud he was of his young friend and how much he had personally gained from the program over the 22 week period.

“Through my work, I have had the opportunity to mentor and lead by example, but I have never had the opportunity to coach someone before. To coach someone through difficulties is now a skill that I have learned and I am so grateful. I think back to myself at Yash’s age and if I’d had someone in my life back then, someone that you can talk to and confide in and help you through problems, it would have meant so much. When I was approached about the program I thought, this is fantastic, I have an opportunity to help someone in a way that I didn’t have myself. Yash has been fantastic, I think he’s just awesome and I’m so proud of him.”

When speaking of what he gained from the program personally, Rhys said: “I think of my little girl, I have the skills to provide her with the best upbringing possible and coach her through life, into the beautiful person she will be.” 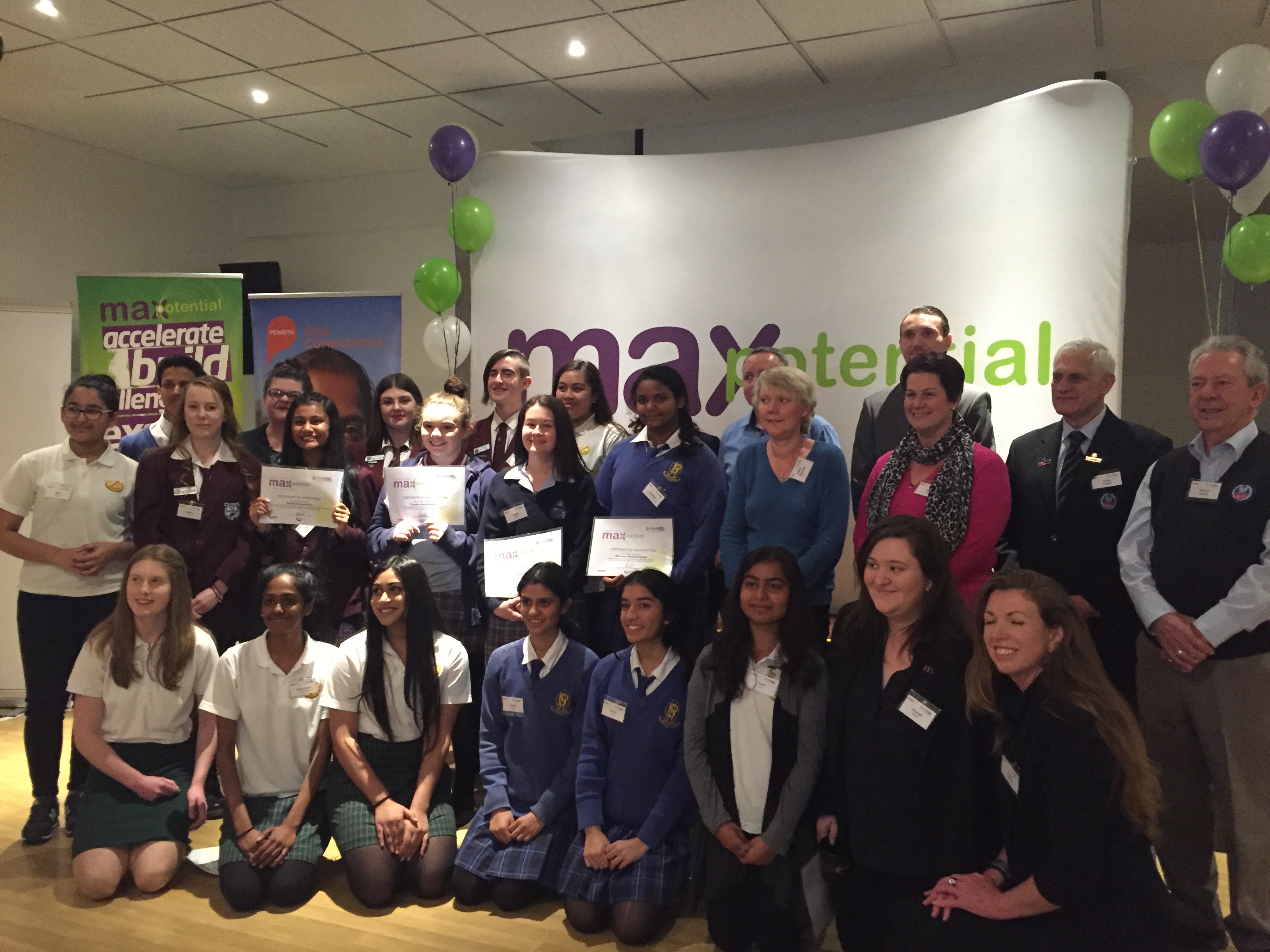