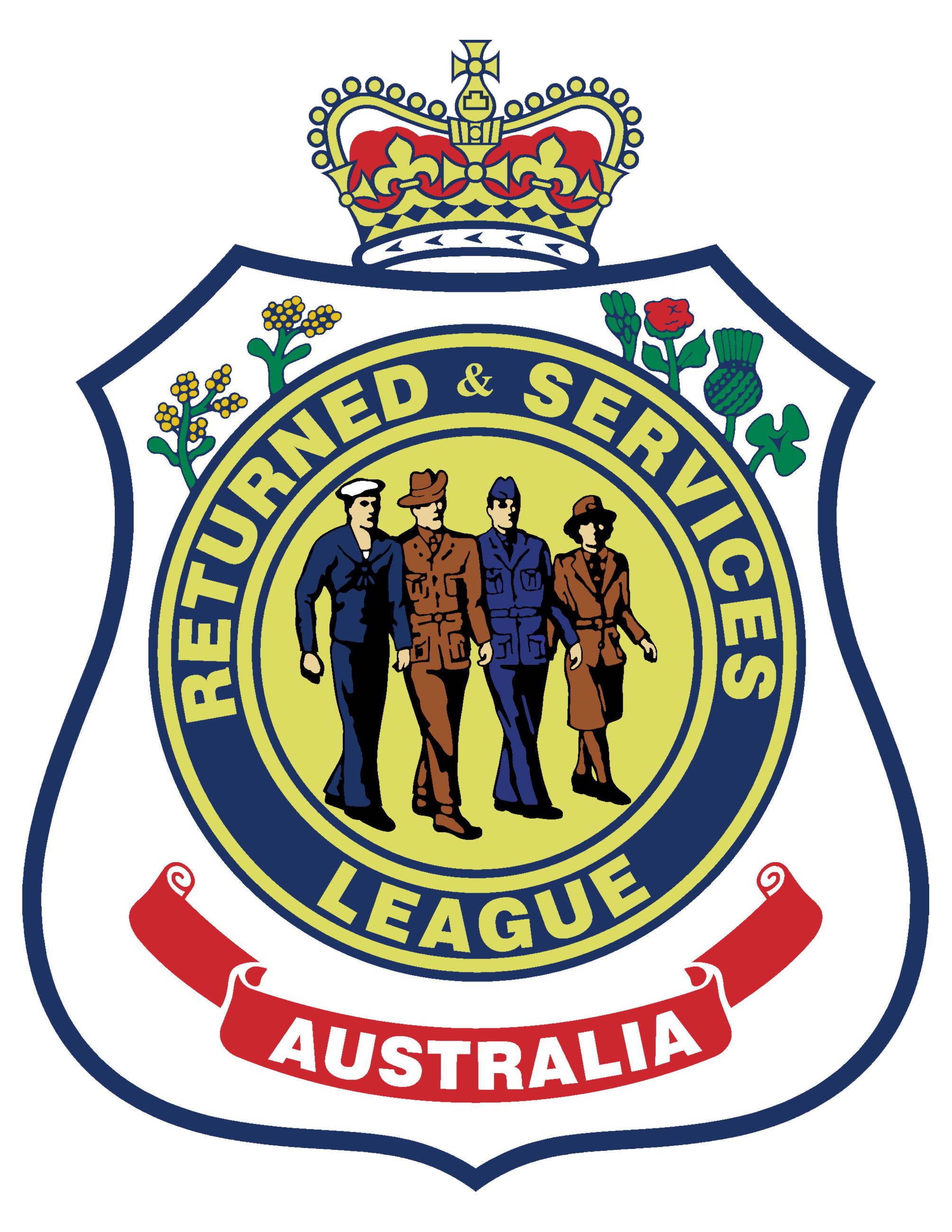 Formation of the RSL

The League evolved out of concern for the welfare of returned servicemen from 1914-1918, during the First World War. In September 1916, a conference in Brisbane recommended the formation of The Returned Sailors and Soldiers Imperial League of Australia (RSSILA) which included representatives from Queensland, South Australia, Tasmania and Victoria.  New South Wales was admitted to the League the following year, Western Australia in 1918.  In 1927, the Australian Capital Territory formed a Branch and was admitted.

Between November 1940 and 1990, the League had a number of name changes to what it is today, Returned and Services League of Australia Limited (RSL). 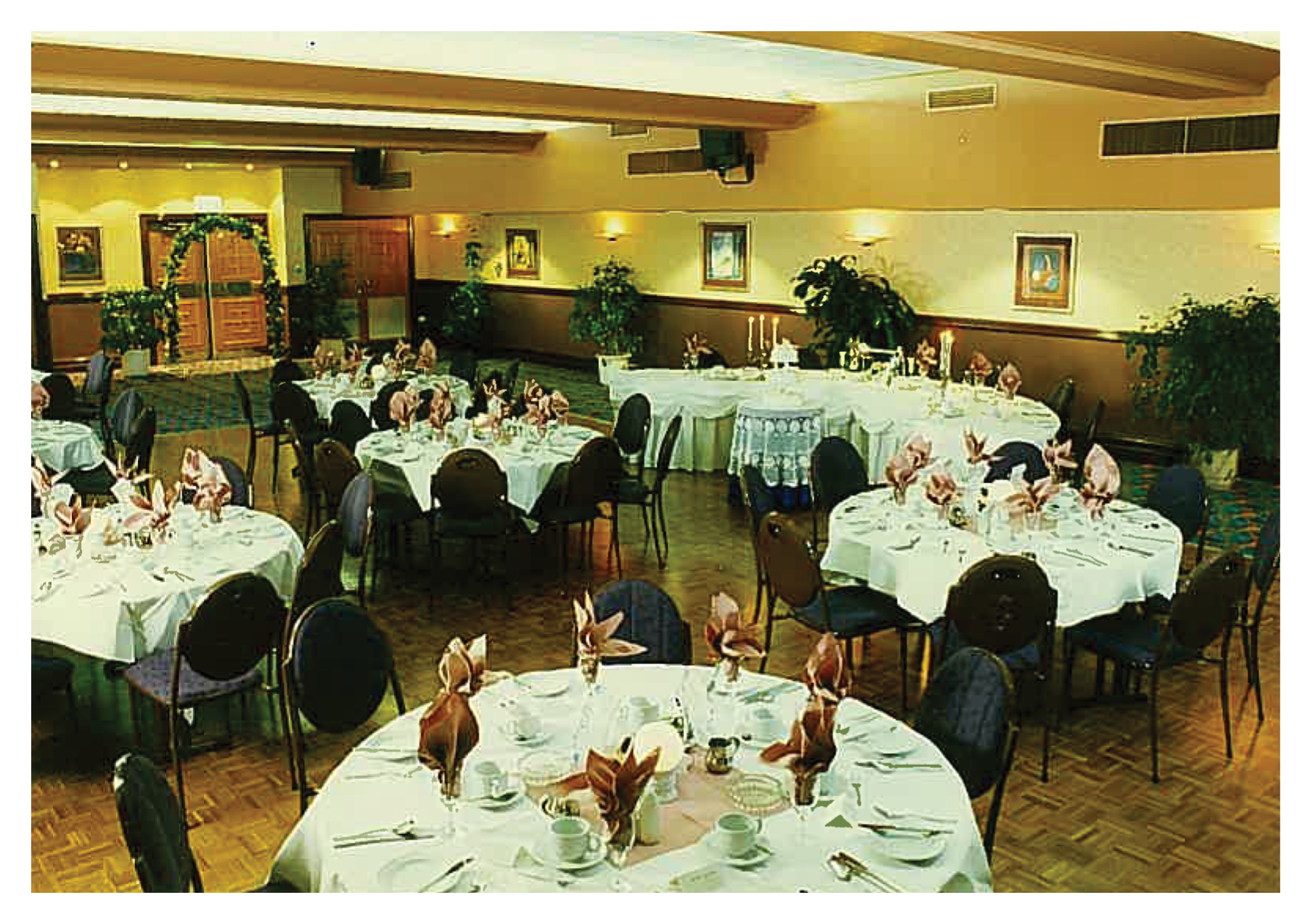 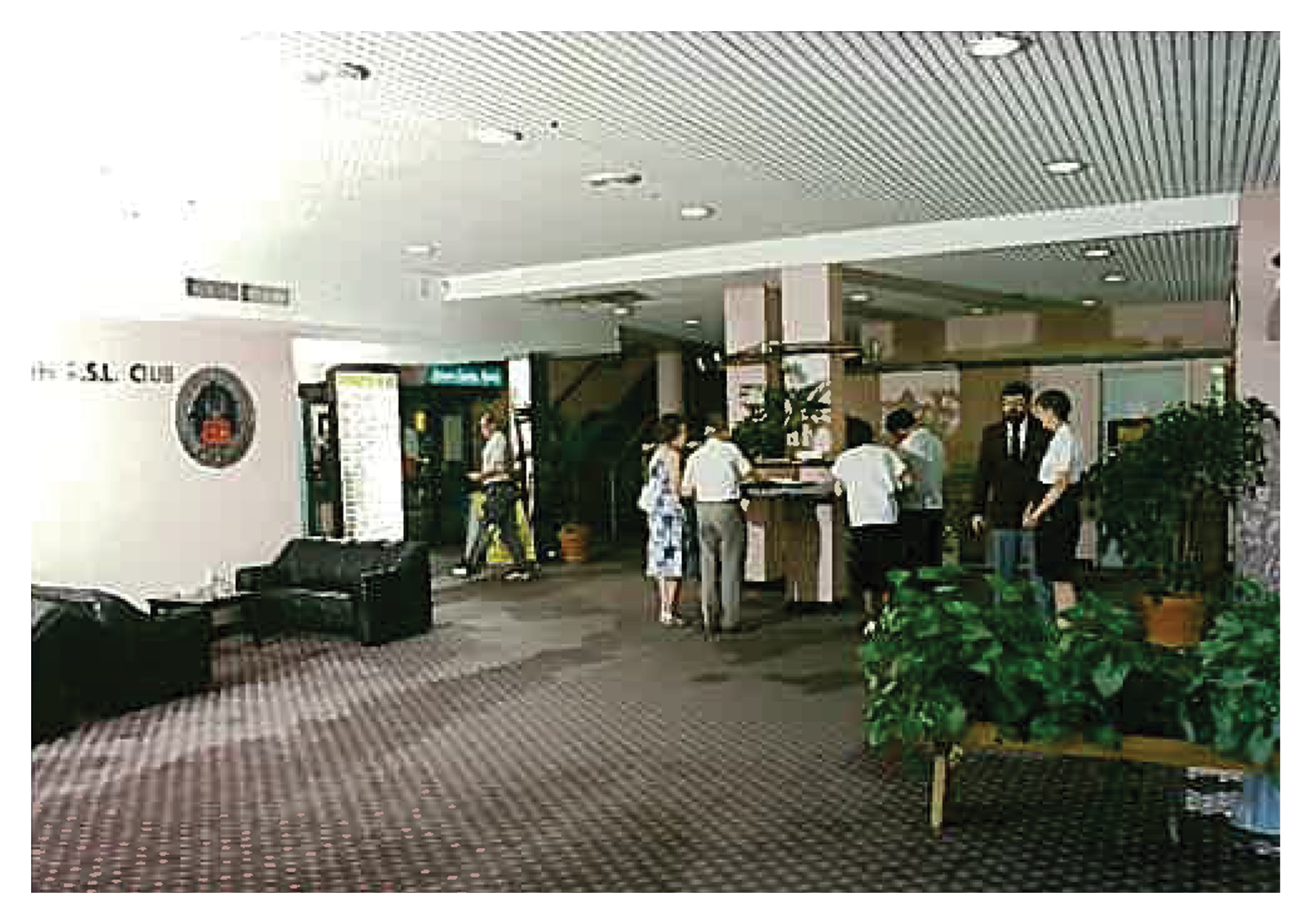 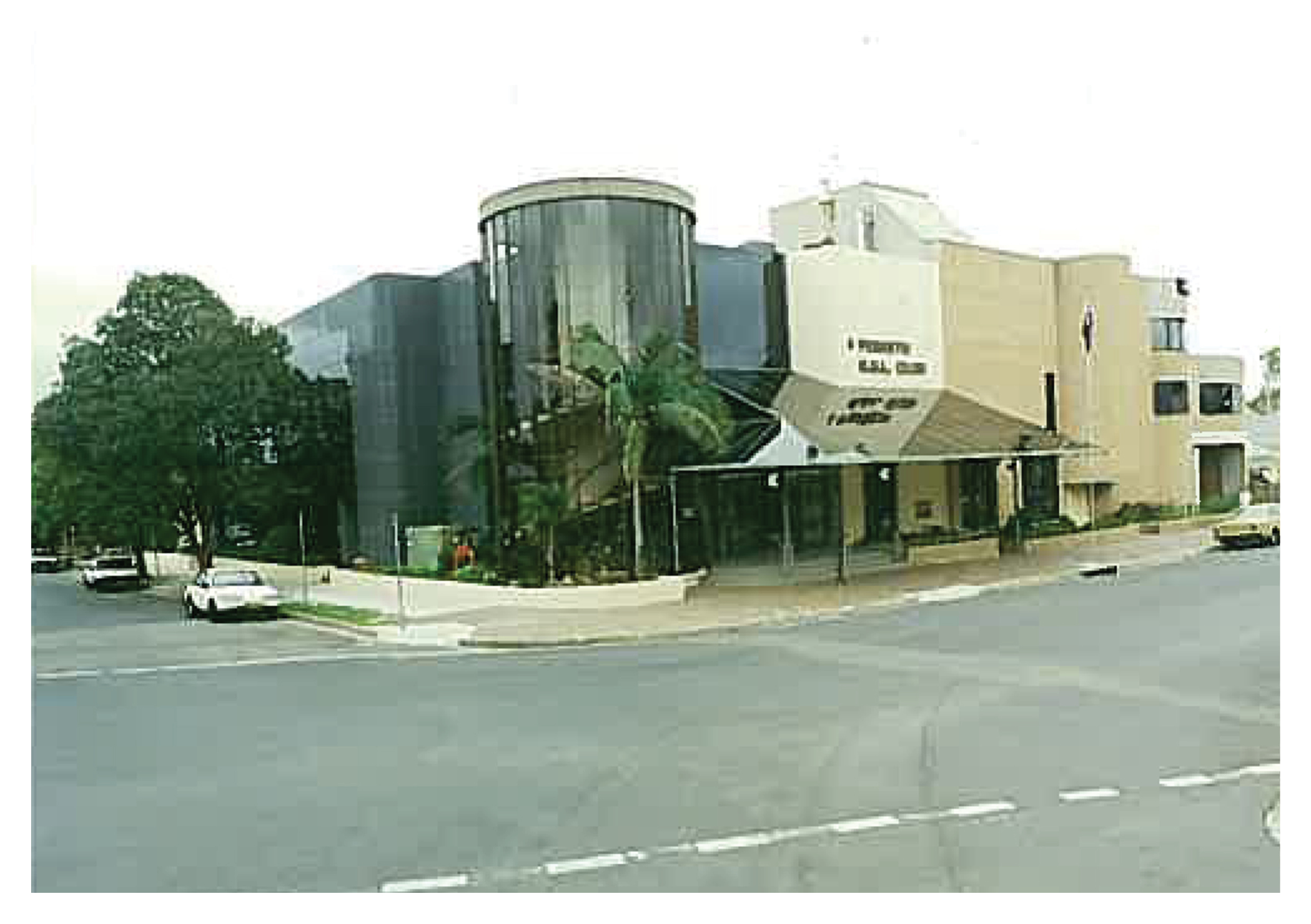 At a public meeting in Penrith it was decided to hold a united religious commemoration service in the Nepean Picture Theatre, High Street on the 25th April 1916.  In October 1918, a committee was formed to raise funds for furnishing club rooms for the use of returned soldiers, etc.

Following on from the demobilisation march held in Penrith 1919, a group of Penrith returned servicemen planned a committee to assist other returned servicemen who may have needed welfare support due to sickness or war injuries. The first name used for the organisation was the “Penrith Soldiers Club”.  They met in a loaned building in High Street close to where now is Memory Park.  Later in the 1920’s the name was changed to the “Penrith Returned Soldiers’ Club”.  Their agenda was also to conduct Commemorative Services for Armistice Day which was later to be renamed as Remembrance Day and Anzac Day Services.

Penrith RSL Club Limited has undergone many changes over the years. It was originally a single level club with its main entrance on Lethbridge street. Over time, an additional level was built and became the main entertainment area of the club. We now feature Star Buffet and Maze Café and we also have a function centre, a multi-level car park and Monkey Mania children’s activity centre.

Penrith RSL Club Limited holds true to the values of the RSL and partners frequently with the Penrith RSL sub-Branch on community projects. We are proud of our History and look forward to continuing to provide the great services and community support to the Penrith and the RSL community. 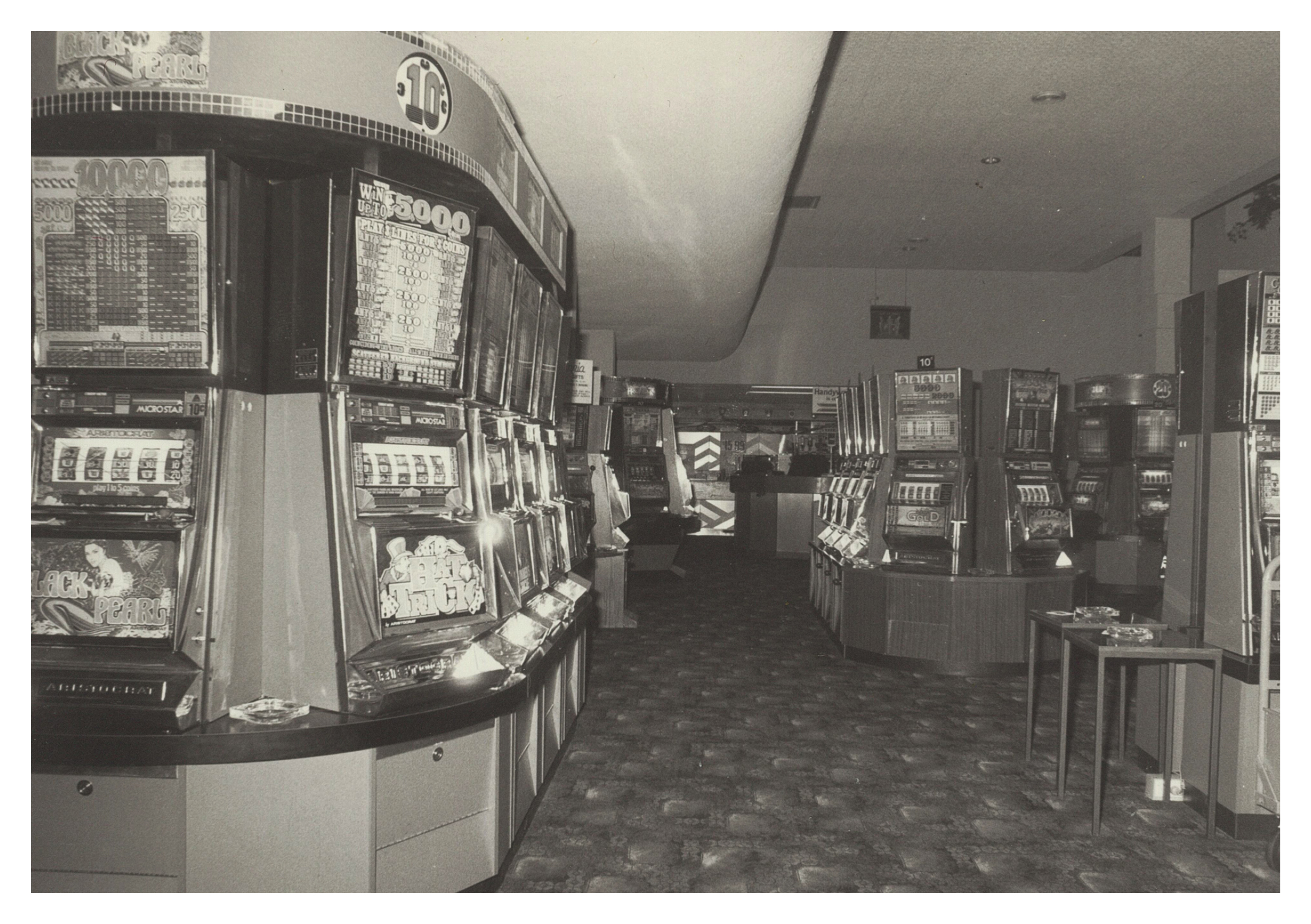 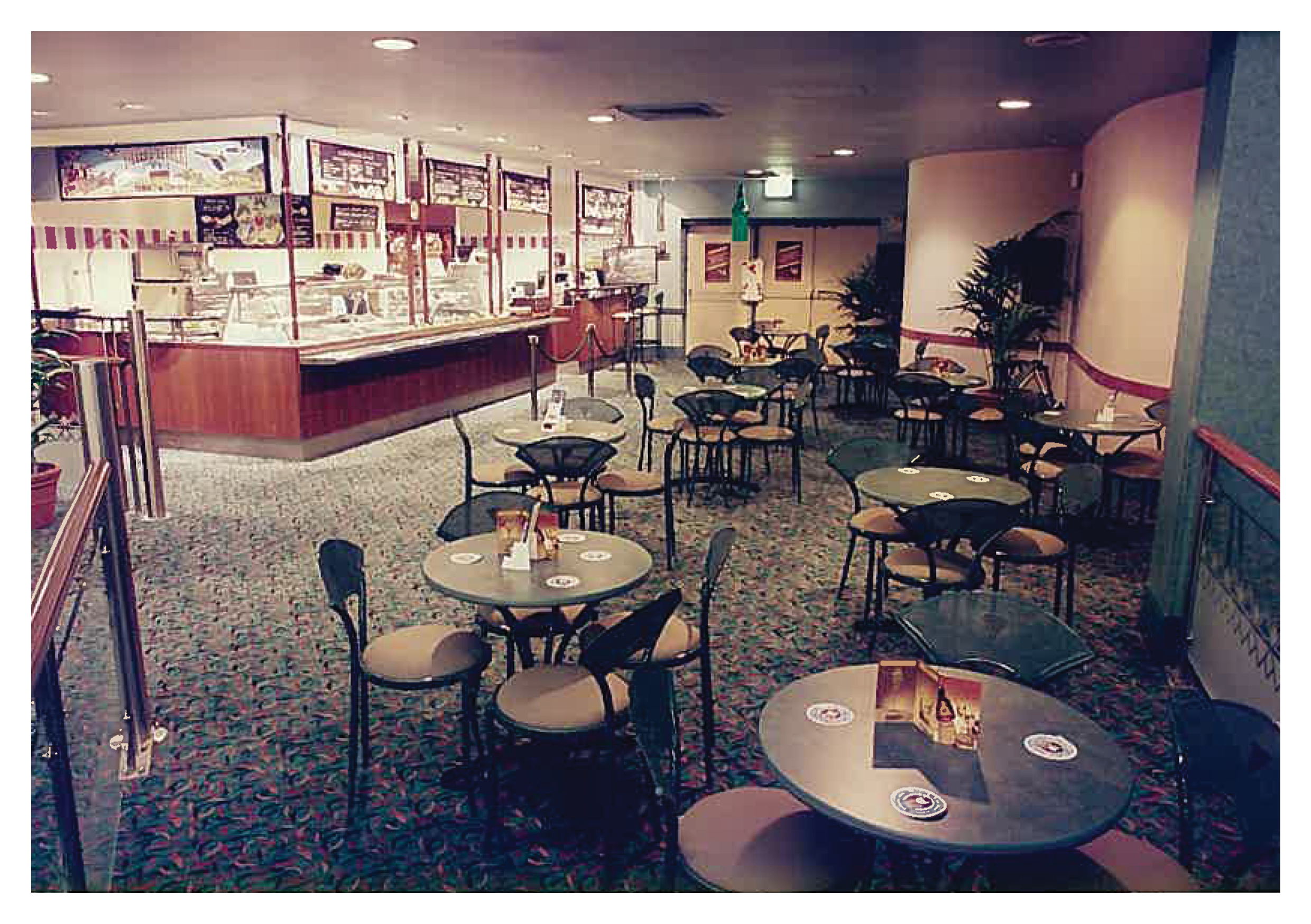 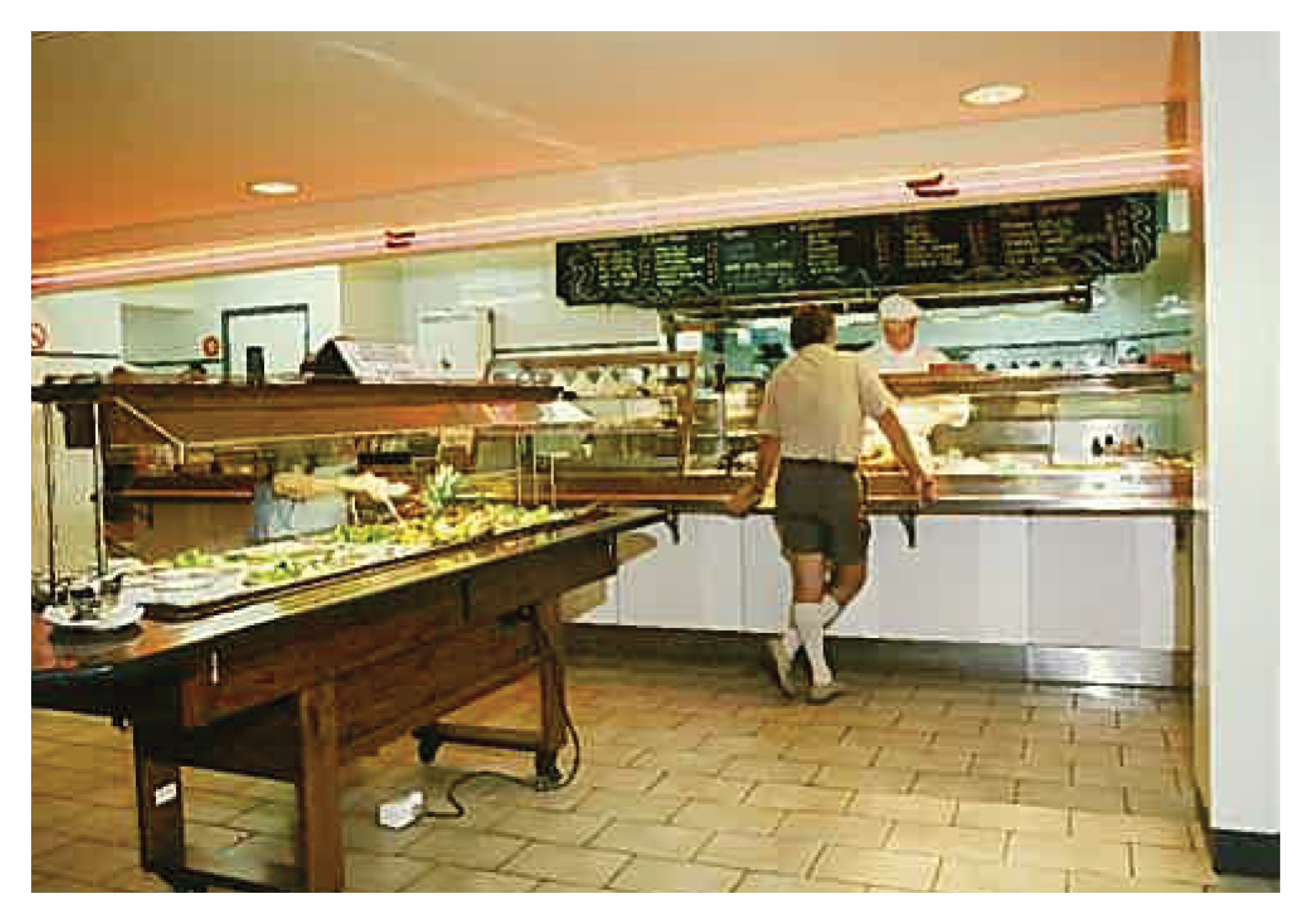