Making a splash in the swimming world 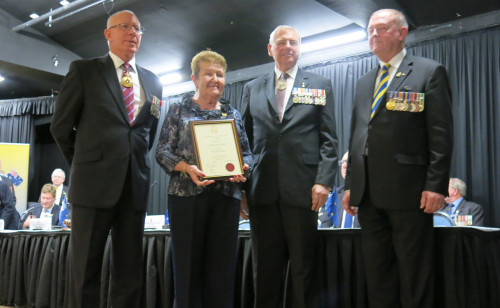 She’s almost 70 but former Board of Director, Carol Prain doesn’t see an end in sight to her work with local swimmers

Cambridge Park resident Carol Prain was rewarded for her three decade involvement in local swimming last week by receiving the highest award available to a nonservice member of the RSL.

The 68-year-old was presented with the RSL Certificate of Merit and Gold Badge for 30 years continuous service to Penrith RSL Swimming – the last 11 years as State President of RSL Swimming NSW.

The award is the highest award available to a non-service member of the RSL and was presented to Ms Prain by the Governor of NSW, General David Hurley, during the opening of the RSL NSW State Congress at Coffs Harbour.
“I was extremely honoured and very proud, not only for myself but on behalf of our swimming club,” Ms Prain said.
“I’ve always loved the club, it’s where my children first started swimming and I’ve been a part of it ever since.”

While Ms Prain prefers to jump in her own pool these days as opposed to a public one, she is still very much involved in the development of the sport locally.
“As president, I oversee the running of the club, making sure everything is in order like it should be,” she said.
“I’m also a delegate to Zone 4, which Penrith RSL Swimming is a part of, where I hold the position as treasurer.
“I don’t get in the pool these days, just socially at home. It’s nice to stand at poolside and watch the young ones swim.”

Along with her service and dedication to RSL Swimming, Ms Prain served as a Director on the Board of Penrith RSL Club for 10 years up until 2014.

While swimming is currently on recess during the winter months, it all starts back up again in October, where Ms Prain is hoping for a big summer ahead.
“Swimming goes through waves,” she said.
“Most swimming clubs go through downturns as far as members are concerned but what I’ve actually enjoyed seeing is parents who swam with our club when they were young returning with their children.
“The cycle continues and that’s great to see.”

Nearing on 70 years of age, Ms Prain doesn’t see an end to her service to swimming in sight and will continue to dedicate her spare time to the sport for as long as she can. 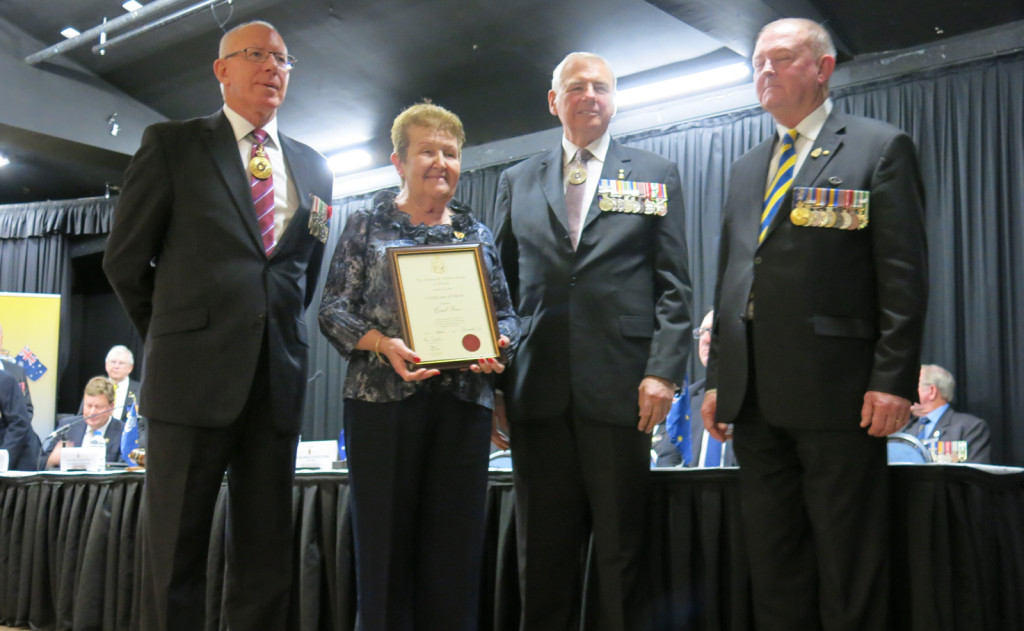