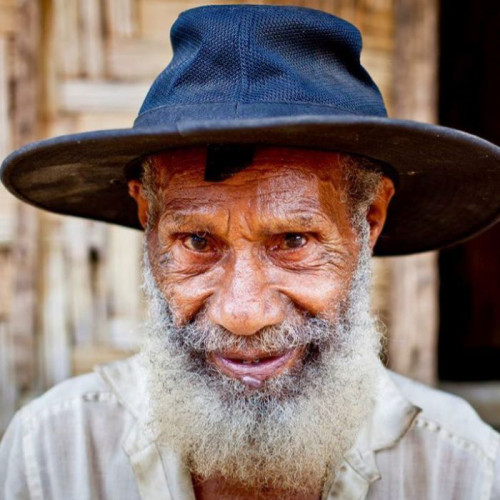 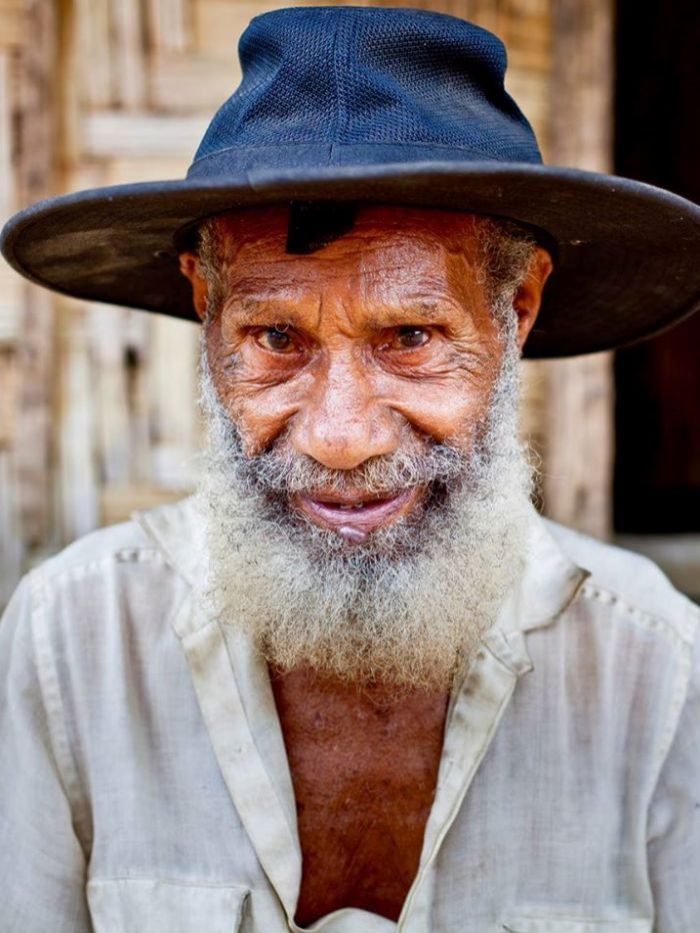 A man believed to be the last of Papua New Guinea’s famous Fuzzy Wuzzy Angels of the Kokoda Track campaign has died. The Kokoda Track Foundation (KTF) said Faole Bokoi died late last week in his village of Manari. The Fuzzy Wuzzy Angels — named for their frizzy hair — were the celebrated stretcher-bearers and porters for Australian troops who fought the Japanese in 1942. KTF chairman Patrick Lindsay said Mr Bokoi was an excellent example of the brave and selfless men who helped Australia hold off the Japanese.

“I think Faole might be one of the last if not the last of the Fuzzy Wuzzies, and therefore he’s the last living link between that extraordinary piece of Australian and Papua New Guinean history where they were fighting for their freedom,” he said. The Fuzzy Wuzzy Angels became famous after Australian diggers sent home poems and reports of their help along the muddy and treacherous route through the Owen Stanley ranges. The Papuans carried ammunition and supplies in to Australian troops and wounded men out to field hospitals.

They gained a reputation for dedication, gentleness and bravery that led to them being immortalised in various books and records of the Kokoda campaign. Mr Lindsay said Mr Bokoi displayed many of the attributes for which the Fuzzy Wuzzy Angels had become famous. “He was very gentle and he had a dignity, a wonderful dignity,” Mr Lindsay said. “When people met Faole when they walked the track, they’d go through Manari village, and he just was one of those characters who stood out.

“He had this calm exterior about him but he also evoked that connection between Australia and PNG.”