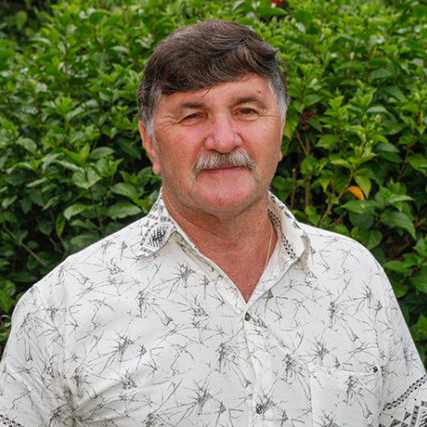 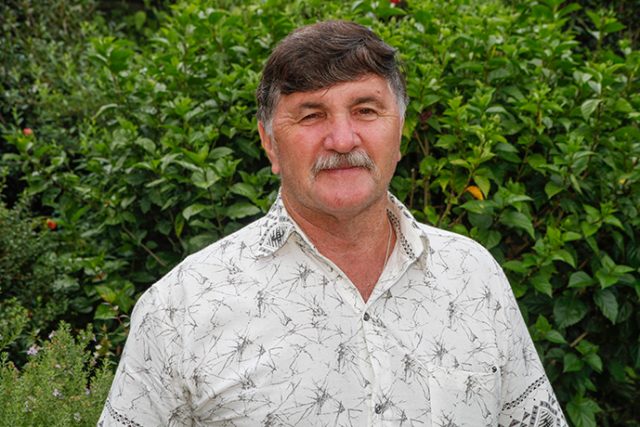 Cambridge Gardens local Paul Crofts said he was humbled and honoured when he received the Medal of the Order of Australia (OAM) this week as part of the Australia Day 2017 honours list.

“To be recognised nationally is an amazing feat – what an honour that is,” he told the Weekender.

Mr Crofts was recognised for his near three decades of service to veterans and their families through various programs and organisations in the Penrith region.

A member of the Penrith RSL Sub-branch since 1991, Mr Crofts became a Welfare and Pensions Officer in 1999 and remained in the position up until 2012.

From 2009 to 2010 he served as the Sub-branch’s Vice-President but had to retire due to health issues.

A veteran himself, Mr Crofts said he was grateful to be helping other veterans.

“Because of my problems I like helping veterans and ex-service men and women,” he said.

“Over the last 20 years, it has given me some relief from some of my problems; I have a lot of compassion for people who have gone through war.

“Helping veterans is my healing process.”

Mr Crofts was a rifleman in the Vietnam War and was conscripted at just 20-years-old.

“You never have any good memories from the war. The memories bring back a lot of hurt and flashbacks and you get emotional, which is why I see my doctor regularly,” he said.

Now a life member of the Sub-branch, Mr Crofts is eternally grateful to former President Clive Connor, who gave him a chance to get involved.